Collection in store only

2-stroke engine with stratified charge. A fuel-free layer of air is created between the burned charge in the combustion chamber and the fresh charge in the crankcase, reducing the amount of fuel lost during the charge cycle. This results in more power with a lower weight, up to 20% lower fuel consumption than regular 2-stroke engines and significantly reduced exhaust emissions.

The transparent fuel tank with a volume of 0.75 l ensures long working intervals with fewer fuel stops. The level is easily visible from the outside. Easy to refuel through a large, easily accessible tank opening. (similar to illustration)

A small fuel pump delivers fuel to the carburettor at the touch of a button. This reduces the number of starting strokes required following extended breaks in operations.

STIHL ErgoStart cuts the effort required to start the tool by half, while the starter cord can be pulled at just one third of the normal force. A coil spring between the starter cord and the crankshaft smoothes out force peaks, making them virtually undetectable through the cord itself.

Simply set the choke, pump the fuel primer, pull the starter cord and away you go! The running machine then switches off after a brief press of the stop button. Once the machine is at a standstill, the ignition activates again automatically. Thus the ignition is always ready for starting.

When used in conjunction with a harness, the bike handle enables a smooth mowing action. The bike handle allows the machine to be easily guided, making it ideal for working on large areas and thus reducing fatigue.

STIHL ECOSPEED enables the user to control the brushcutter engine speed individually on the operating handle.

Intense vibration at the handles of power tools can lead to long-term effects on blood vessels in the hands and arms. STIHL has therefore developed an effective anti-vibration system whereby the oscillations from the machine’s engine are dampened which significantly reduces vibrations at the handles. 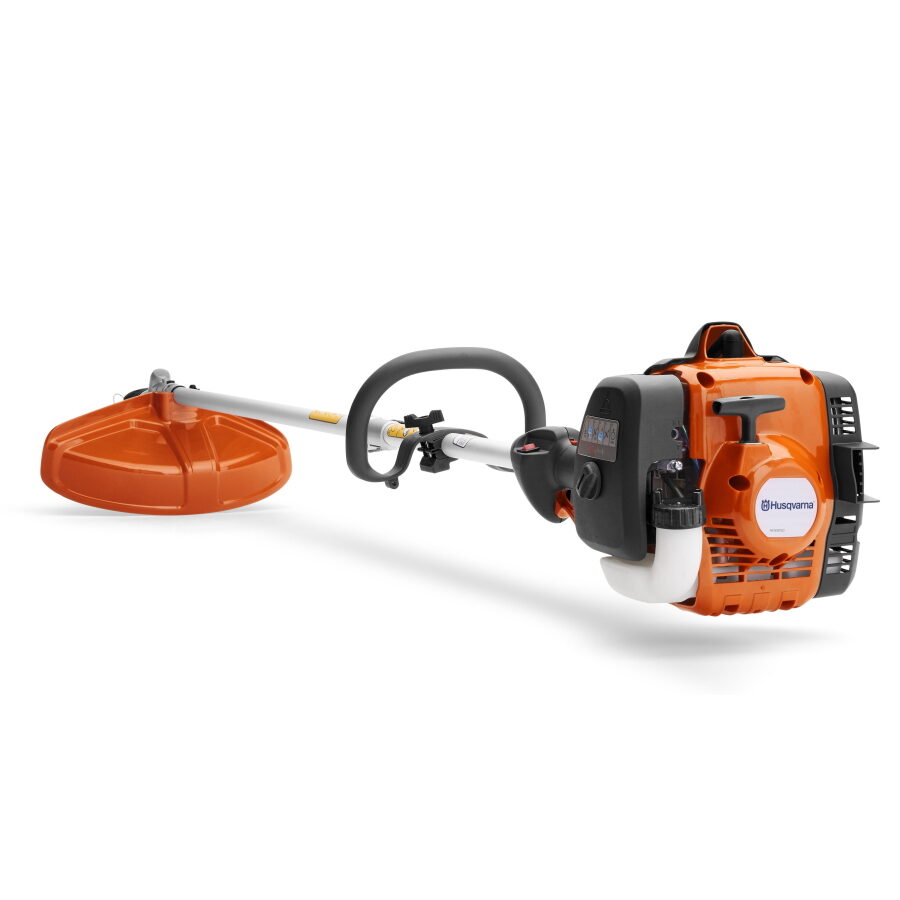 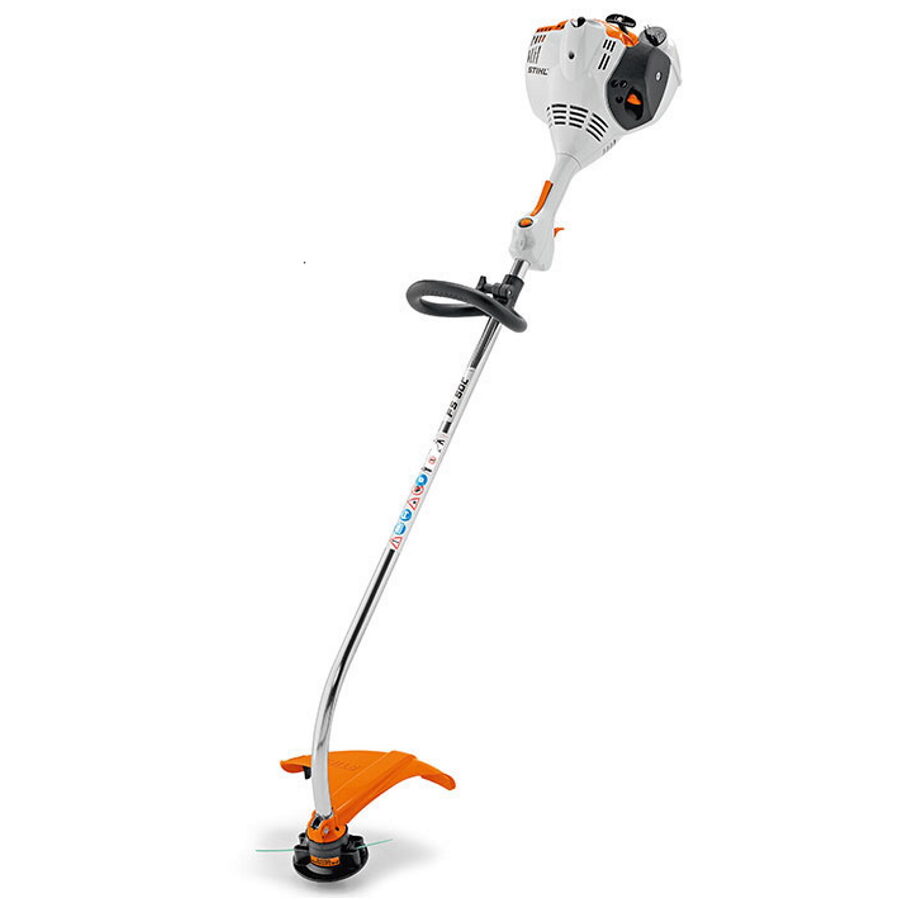 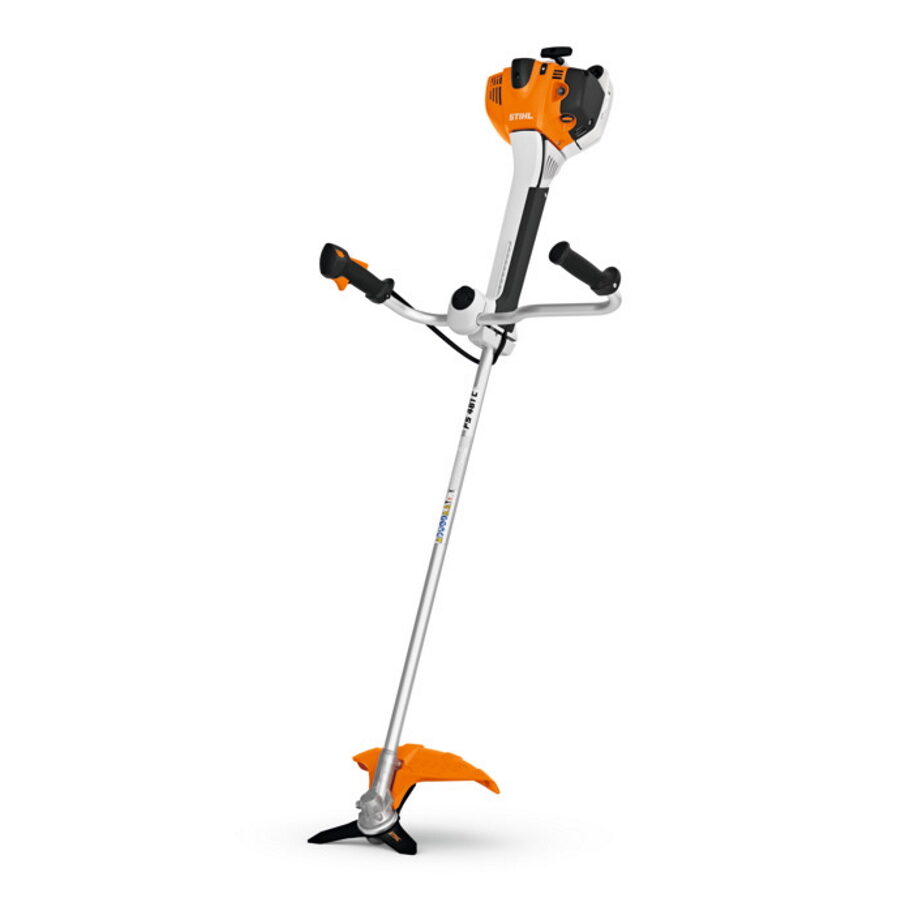